For over 50 years, American Tile Company has built a solid reputation for providing quality tile installation to private and public sector clients throughout the Midwest. Since 1967, American Tile Company has focused on providing prompt, competitive, and honest service. We have created breathtakingly beautiful and practical tile floors for commercial, industrial, and institutional buildings throughout Kentucky, Indiana, Southern Ohio, and Northern Tennessee.

As a family business, we aim to continue impressing our clients with high-quality work for generations to come. 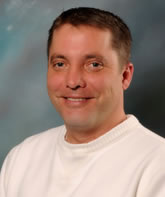 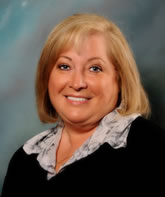 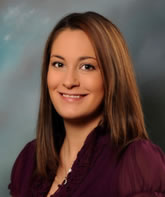 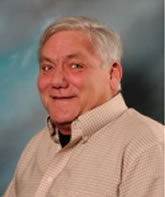 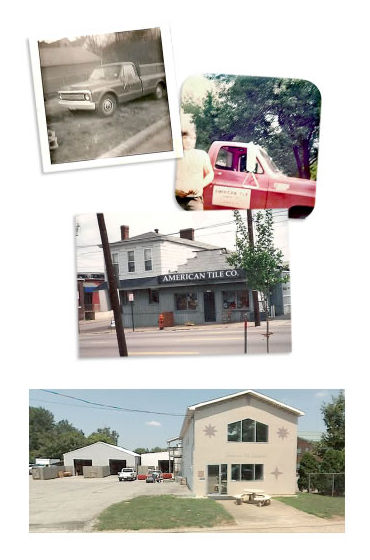 For over fifty years, American Tile Company has provided the Midwest with professional, high-quality tile installation.

Vince Sr. started this company in 1967. His wife, Dola, stood faithfully by his side and helped any way she could. Dola played a big role in keeping their business organized, as she was the one who kept the books for the company in the early years.

Knowing big things were ahead, Vince Sr. incorporated the company the in 1968 — only one year after starting the business.

In 1992, Vince’s son, aptly named Vince Jr., took ownership of the company. At this time, the company only had 6 full-time employees. Jewel, Vince Jr.’s wife followed in her mother-in-law’s footsteps and began keeping the books for the company. Meanwhile, Vince III graduated high school and began working in the field full time for his family’s business.

Ten years later, Jewel became a majority shareholder and the company’s CEO. With Jewel’s wealth of business knowledge and experience within the field, she has helped to lead the company where they are today.

In 2012, Vince Jr. retired and passed the family business onto his son, Vince III. Vince III came out of the field and into the office to manage the company as president and co-owner alongside his mother, Jewell, and his wife, Bethany.

Today, the company boasts an excellent staff of 20 full-time employees who are ready to serve you!